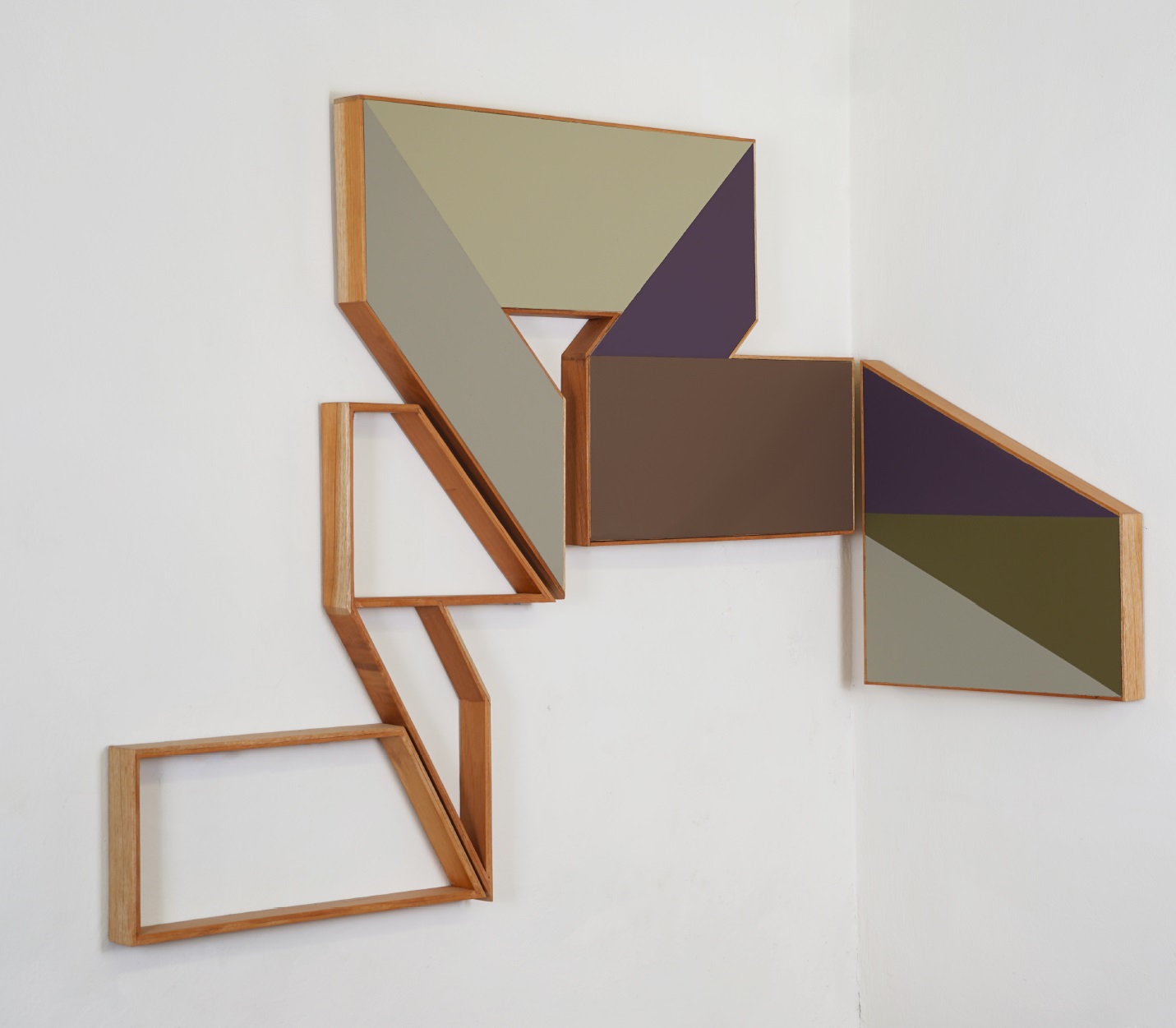 Ernesto García Sánchez (b. 1989 Havana, Cuba) lives and works in Merida Yucatan, Mexico. He studied at the San Alejandro Academy of Fine Arts from 2005-2009, graduating in the specialty of painting, and later at the ISA Higher Institute of Arts in 2010-2015. During the years 2010 – 2012 he taught a free painting and drawing workshop for children in Havana. Years later he held a creative workshop for the children of Holbox _ Mexico as part of the residence island, and another for young people in the city of Merida Yucatan.

He has participated in 25 collective exhibitions, among which are: “Connections”, 2019, Factoría Habana, “From a Rockefeller Fanatic to a Kruchev Disciple”, 2019 Collateral show to the Havana Biennial. “yes Cuba!”, 2017, Avery Gallery, Philadelphia, USA. “Binary”, 2014, Mindy Solomon Gallery, Miami, USA. Project “Behind the wall”, 2015, collateral to the Havana Biennial.